The city of Cork has such a wide range of activities and amenities to offer visitors. As one of Ireland's cultural, culinary and sporting centres; Cork is sure to enthral and entertain visitors of all ages and interests. Read more on the reopening dates of some of Cork City's most popular attractions: 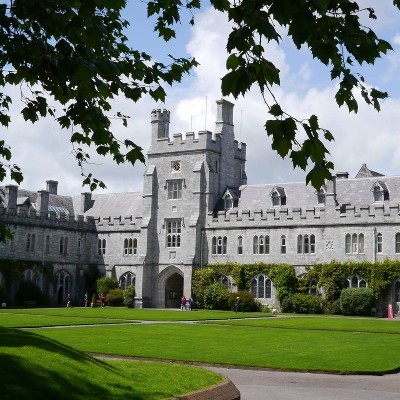 As one of the leading hotels near UCC, the Kingsley Hotel, Situated just 10 minutes' walk from the sprawling campus of Cork’s University which features a nice blend of rich local history and contemporary culture. With a range of architecturally diverse buildings and a beautiful river way walk and gardens, UCC is sure to impress. Nestled within aged trees on the University grounds is the award winning Glucksman Gallery. A structure distinctive for its unique architectural design, the Glucksman is a lure for visitors and Corkonians alike. Relax in the café before perusing the striking visual arts displayed in the gallery. For more information visit www.ucc.ie. UCC is a 15 minute walk from the hotel. 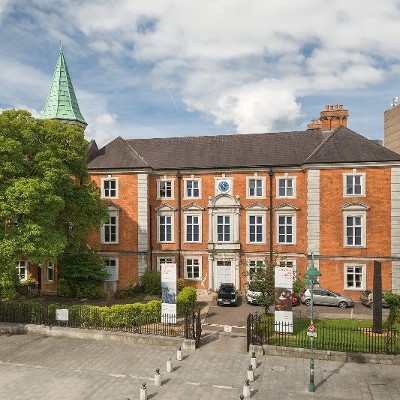 Crawford Art Gallery is a short 12 minute drive from the hotel and is a National Cultural Institution and regional art museum for Munster, dedicated to the visual arts, both historic and contemporary. Through its temporary exhibitions, publications and education programmes, the Crawford Art Gallery is committed to fostering recognition, critical assessment, and acknowledgement of historical and contemporary Irish and international art practice. Located in the heart of Cork city, the gallery is a key tourist attraction and welcomes almost 200,000 visitors a year. Admission to the Gallery and to exhibitions is free. For more information visit: www.crawfordartgallery.ie 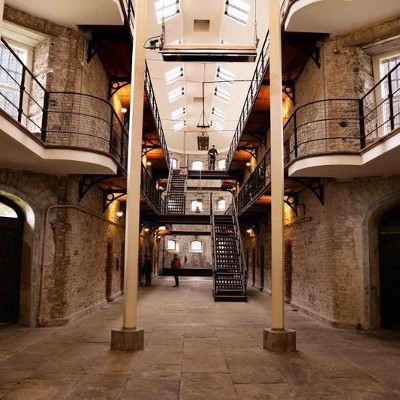 Cork City Gaol is just 17 minutes' walk from the hotel and while the magnificent castle-like building is now a major and unique visitor attraction, this Gaol once housed 19th century prisoners.

Wandering through the wings of the Gaol, the atmosphere suggests you are accompanied by the shuffling feet of inmates, each representing their particular period in Irish history from pre-famine times to the foundation of the state. The cells are furnished with amazingly life like wax figures; original graffiti on cell walls tell the innermost feelings of some inmates while a very spectacular audio visual tells the social history and contrasting lifestyles of the 19th century Cork and why some people turned to crime, and some ended up in Australia. This exhibition fascinates visitors of all ages and nationalities and the tour is available in up to 13 languages. For more information visit corkcitygaol.com. 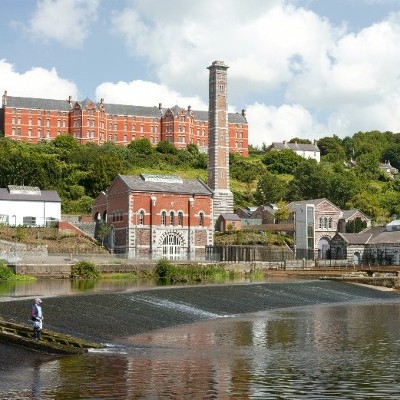 The Old Cork Waterworks Experience - Lifetime Lab is located directly across the river from The Kingsley (about a 10 minute walk from the hotel), and was responsible for supplying water to the city of Cork over the past three centuries! The Waterworks is the best preserved of its kind in Ireland. The old buildings and machinery have been carefully restored and are now being used to tell the story of how water was supplied to whole of Cork City in years gone by. 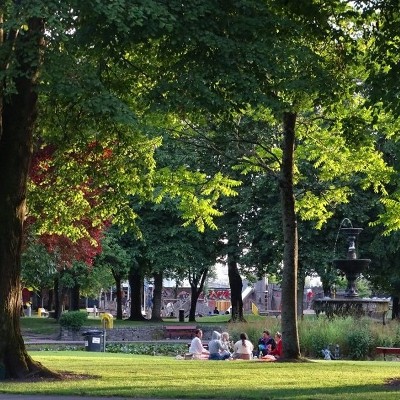 Generations of Cork citizens and visitors have enjoyed the tranquil atmosphere of Fitzgerald Park, people have strolled through the park. The park recently underwent a revamp which included the installation of the award winning Sky Garden as designed by Diarmuid Gavin. The park also features an ornamental pond and Fr Matthew Fountain, dating from the Cork Exhibition of 1902. Fitzgerald Park is a short 10 minute walk from the hotel. 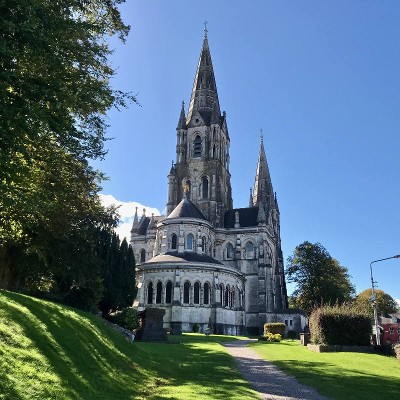 Situated not far from university College Cork, St. Fin Barre’s Cathedral is one of the city's most iconic structures and historical landmarks. The cathedral is the most recent ecclesiastical site located where the Saint Fin Barre is believed to have founded his monastic school in the 7th century. The present Neo-Gothic cathedral, designed by English architect William Bruges, is made from Cork limestone and marble, as well as Bath stone. This Church of Ireland cathedral was consecrated in 1870.

Noteworthy features of its magnificent interior include stained glass windows depicting scenes from the Old and New Testaments, marble mosaics from the Pyrenees while the sanctuary ceiling portrays Christ, surrounded by angels. The building contains more than 1,260 sculptures, a particularly ornate pulpit and even a 24-lb cannonball, a legacy of the Siege of Cork in 1690. St. Fin Barre’s Cathedral is a short 8 minute walk from the hotel.